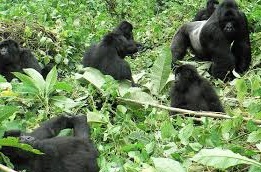 However, there are a number of set rules that govern all National Parks in Uganda that are followed and they include the following;

The Uganda Tourism Board in conjunction with the Uganda Wildlife Authority (UWA) set rules and regulations to govern all the National Parks in Uganda. 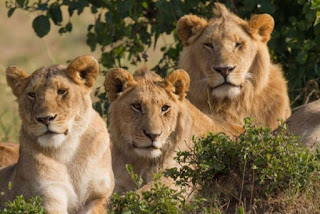 Before you set out for a gorilla trekking safari Uganda: 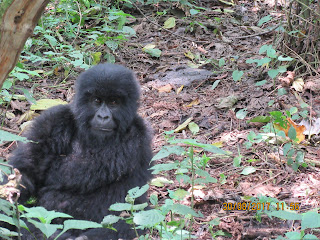 When you are with the gorillas: